Share this page
Borovets, known as Chamkoria until the mid 20th century, is the first mountain resort of its kind, in Bulgaria and on the entire Balkan range. Its origin dates back to 1896, when Kniaz Ferdinand – Bulgaria's monarch at the time, had his summer residence and several hunting lodges built there. His example was followed by aristocrats and members of the Bulgarian elite, who subsequently built their summer cottages and chalets in Borovets.
Chamkoria
In 1942, the name of the resort was changed to Borovets – a literal translation of the Turkish word ‘Chamkoria’, meaning pine forest. 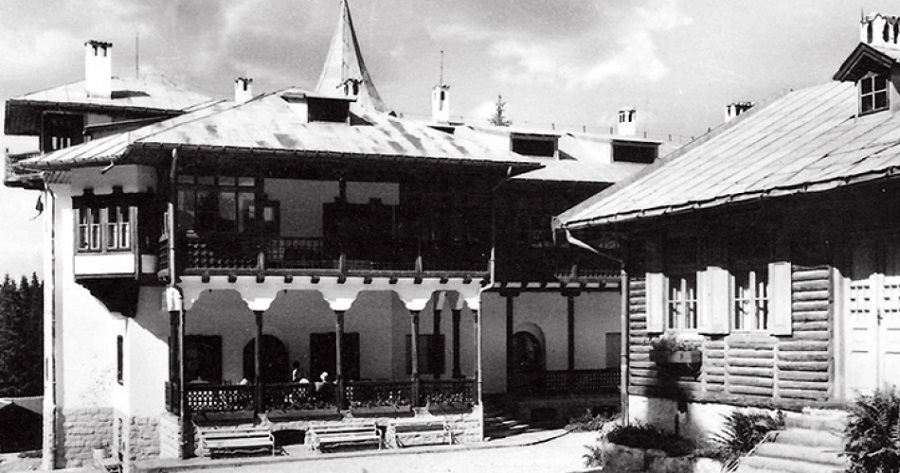 In the 60s and 70s, the resort expanded to become the largest winter sports center on the Balkans – new ski drags and lifts were erected, the ski slopes were widened and numerous alpine-style hotels were built, based on the French Les Arcs model in Savoie - also designed and built around the same time.
Today, Borovets is a modern four-seasons resort with an excellent network of ski slopes and lifts, cozy alpine hotels and numerous dining and entertainment outlets, at the backdrop of breath-taking nature. 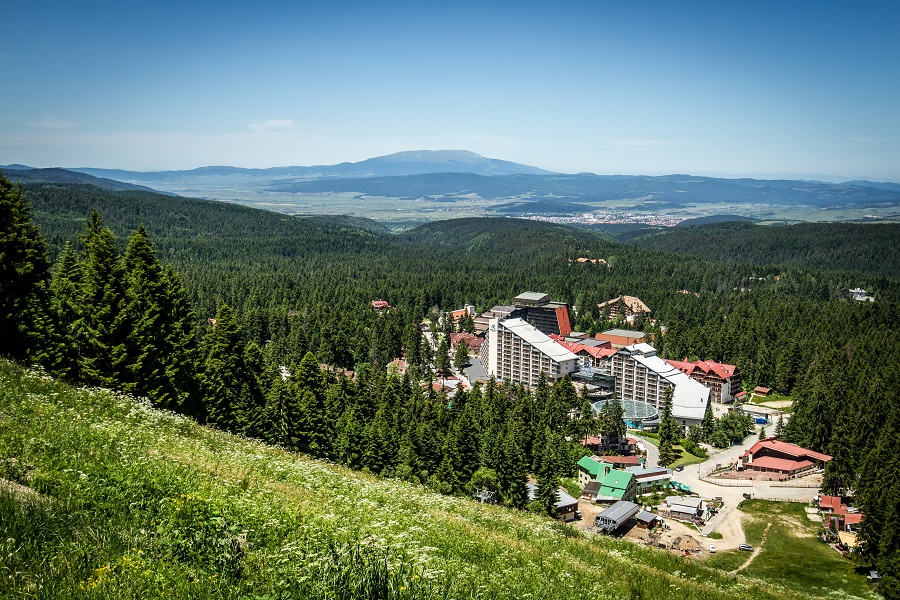 Among the historical landmarks of Borovets, is the summer royal residence Tzarska Bistritza. Built between 1898-1906, it was originally used as a hunting lodge by Tzar Ferdinand (Saxe Coburg Ghota) and his son Boris III. The design of the building was influenced mainly by the traditional Bulgarian Renaissance style, to which some European elements were added. Today, the estate belongs to the royal family and it is a place where they spend a significant time of the year. 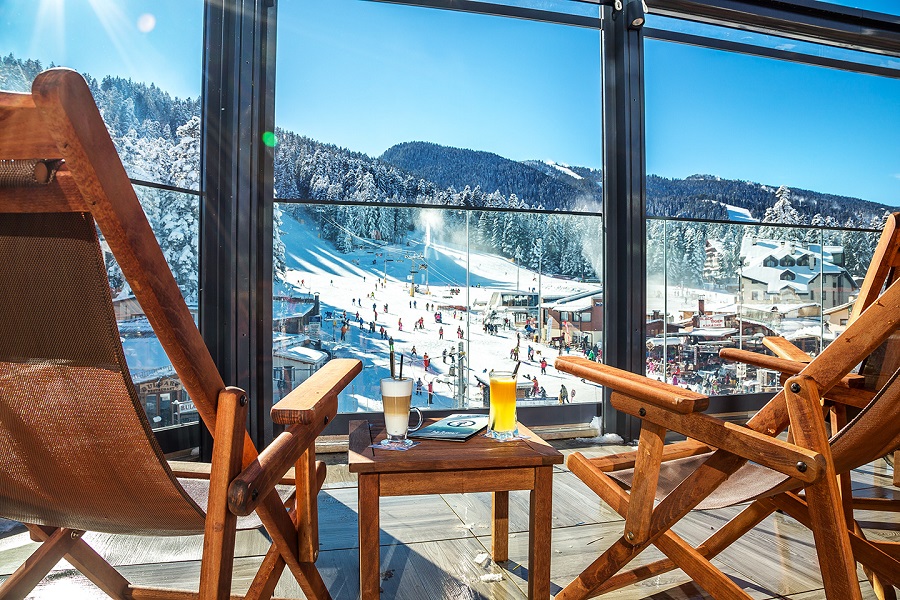 Borovets’s sports history
Gradually, in the 70s and 80s of the last century, Borovets developed into a trendy ski resort with hotels, restaurants with a wide and sophisticated network of slopes, cementing itself as the destination for winter sports, in Bulgaria. The first downhill race in Borovets was held in 1930 and the first time the resort appeared on the Alpine calendar of the renowned International Ski Federation (FIS), was in 1974. As of today, the resort has hosted 2 World and 12 European cups, as well as numerous FIS Alpine ski races. The latest race for the European cup was held in Borovets in 2016 – the giant slalom for women.

Hotel Rila is located in the heart of Borovets Resort, only 70 km. from Sofia Airport. The four-star hotel was built in 1986 by a French contractor, following the model of the French ski resort – Les Arcs and since then welcomes guests from all…

Any cookies that may not be particularly necessary for the website to function and is used specifically to collect user personal data via analytics, ads, other embedded contents are termed as non-necessary cookies. It is mandatory to procure user consent prior to running these cookies on your website.