Bulgaria is an ancient country with a rich and diversified cultural and historical heritage.

Located at the strategically important crossroad between Europe, the Middle East, and the Mediterranean, the area has been inhabited since ancient times. Here, different cultures, customs, and religions interweave and interact with the tribes and people who lived on these lands. Numerous historical and architectural artifacts testify to the rich cultural and historical wealth of the country, among which the Varna necropolis (4000 BC), preserved the world’s oldest processed gold; the Thracian tombs and sanctuaries with the world-famous gold treasures – examples of jewelry craftsmanship; the Panagyurishte gold treasure; numerous Greek, Roman and Byzantine monuments of antiquity; the architectural and historical complexes and reserves – Pliska, Preslav, Tarnovo, Koprivshtitsa, Zheravna, Bozhentsi, Melnik, and many others. 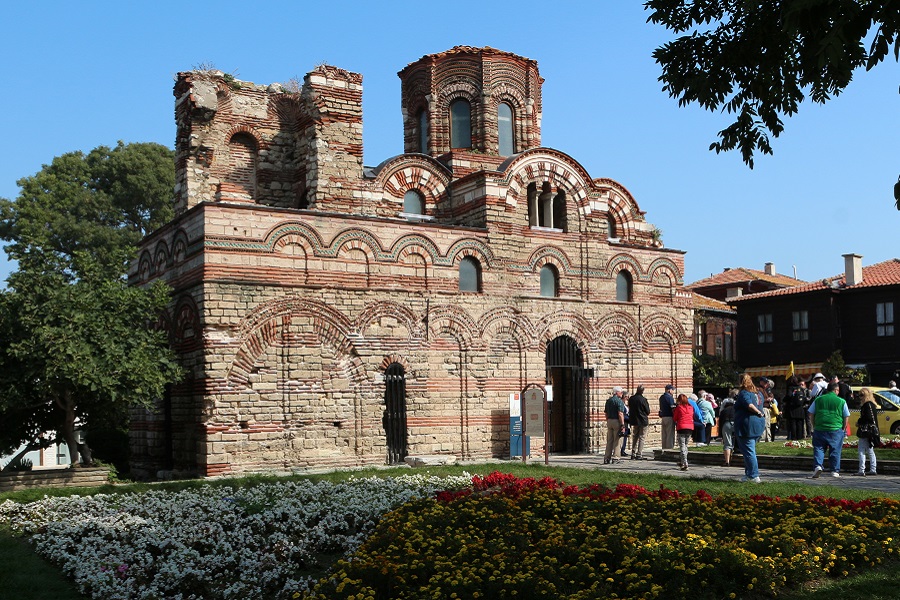 The life and culture of the Bulgarian nation have been formed over millennia.
All people, who have lived on these lands – from Thracians and Romans to Slavs and Bulgarians – have left their mark in the Treasury of World Culture. It is no coincidence that the first European civilization was born on these lands – the traditions, feasts, and customs, which have been preserved through the living memory of Bulgarians, testify to the richness of soul, the lifestyle, and culture of the Bulgarian people over the centuries.
Folk music, folk songs, and Bulgarian folk dances are vital parts of the Bulgarian culture. The Bulgarian musical folklore abounds with uneven traces – this being the most characteristic and distinctive feature of Bulgarian folk music -, not to be found in western music. The unbalanced traits, as a typical Bulgarian feature, are an important Bulgarian contribution to the European and World musical culture. 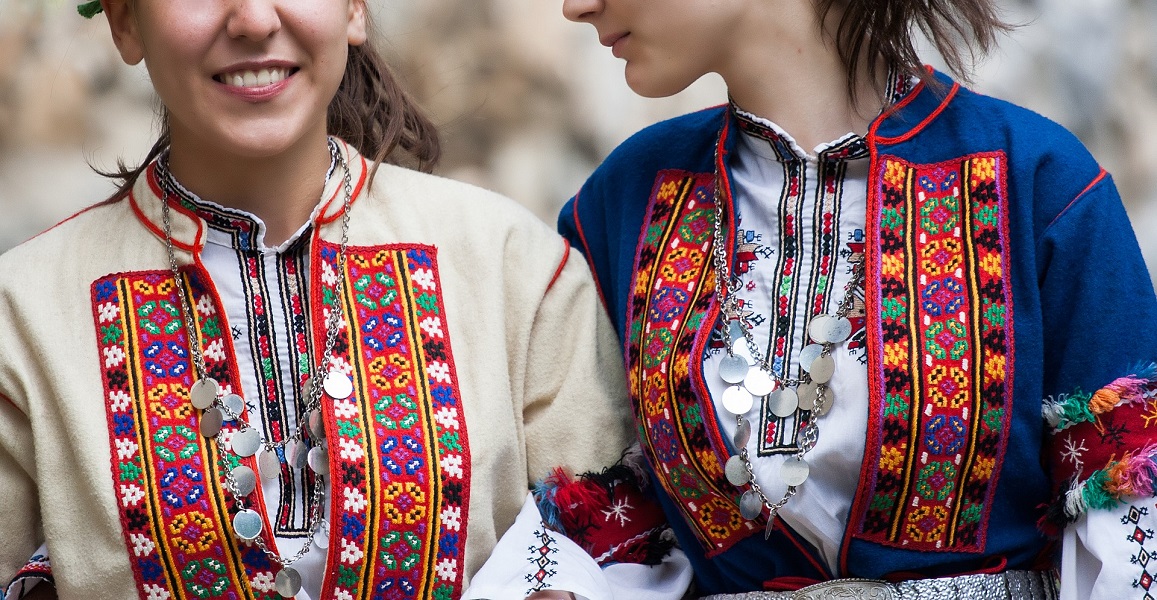 Because of its unique nature, Bulgaria is often said to be “a piece of Paradise”. Embracing the incredible beauty of the azure warm sea and the magnificence of the mountain peaks covered with snow, the fertile fields and green forests, Bulgarian lands are generously endowed by nature with exceptional and diversified sceneries: a mild, temperate continental climate, which is suitable to visit all year round, rich flora and fauna, and numerous mineral springs. Beautiful mountains and valleys, forests, lakes and waterfalls, rivers, and sea – here one can find everything they desire. 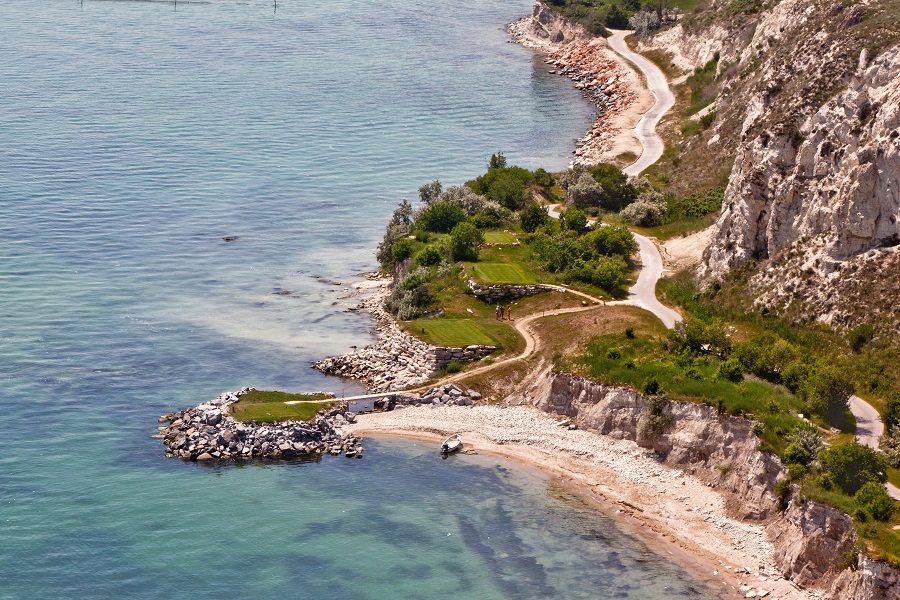 Bulgaria has a long tradition of winemaking. It has become a part of the people’s culture and is interwoven with the diverse culinary traditions of Bulgarians.
Each region preserves its traditions and offers various culinary delights.
The geographical location of the country, its history, and cultural influences enrich Bulgarian cuisine. Salads with a Mediterranean hint, spices from the Orient, complemented by our traditional yogurt and cheese, create an incredible blend that allows Bulgarian dishes to suit every taste.

Sofia Airport (SOF) is the main and largest airport in the Republic of Bulgaria, which serves the largest share of air flights to and from our country. Sofia Airport has two terminals in total. Terminal 1 is older and serves to receive and send charter flights and flights to low-cost airlines. Terminal 2 was built much later and is much better equipped and more modern. It serves only for the launching and landing of scheduled airplanes.

Please find detailed information regarding destinations and airlines flying to and from Sofia Airport HERE.

Varna Airport (VAR) offers international flights to and from Varna. Every year more than 2 million passengers pass through this airport in the Northeast of Bulgaria.

Almost 70 different airlines fly to Varna, connecting the Bulgarian Sea capital with destinations all over the world. Varna Airport provides convenient direct links to 16 cities all year round and more than 120 cities seasonal.

Flight duration to some of the destinations:

Varna Airport is situated only 7 kilometers away from the city center, 17 km from St. St. Constantine and Helena resort, and 25 km from Golden Sands resort.

In 2019 are registered more than 20 000 flights and more than 2.8 million passengers from 140 destinations in more than 75 countries. For 2020 Burgas Airport expects an increase in the flights from Russia, Poland, and the Czech Republic. 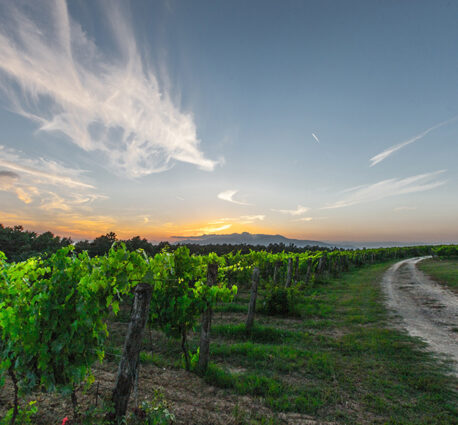 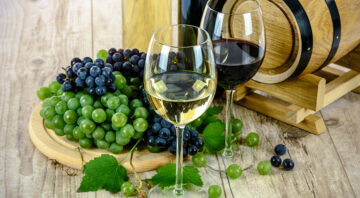 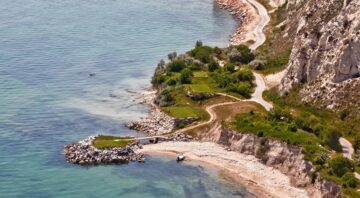 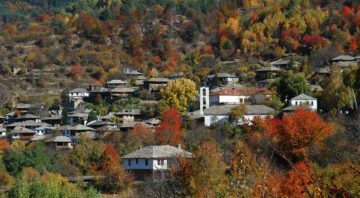 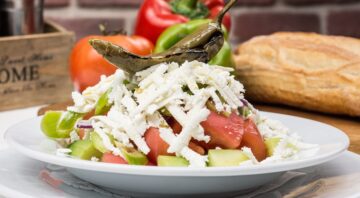 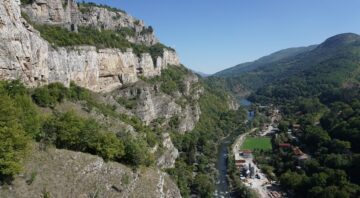 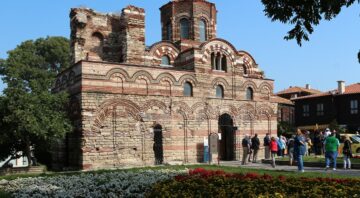 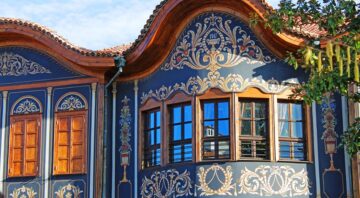 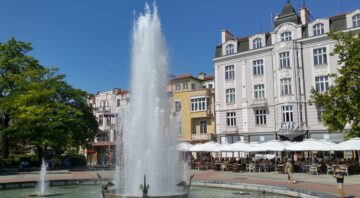 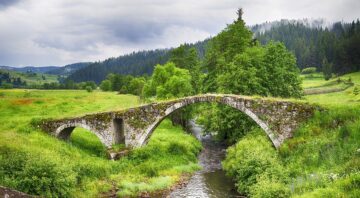 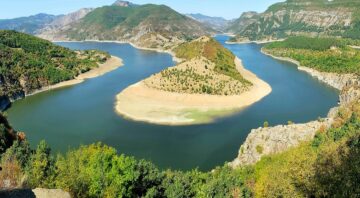