History
Sofia is one of the oldest European capitals. Its history dates back to ca 7th millennium BC. In the 6th–5th century BC, there had been a Neolithic settlement here. In the 8th century BC, the Thracian tribe of the Serds settled around the thermal springs in the present-day downtown. Their settlement was called Serdonpolis. At the beginning of the 1st century AD, the Romans took the city and it became an administrative center in the province of Thrace under the name of Serdica and was later renamed Ulpia Serdica in honor of Emperor Trajan Marcus Ulpius. At the end of the 3rd century AD, it became the capital of the province of Inner Dacia. The city suffered the incursions of Huns, Goths, and other barbarian tribes in the 5th–6th century period. In AD 809, it became part of the Bulgarian state and because of its central location received the name Sredets. In the 1018–1194-period, the city was included in the territory of the Byzantine Empire under the name of Triaditsa. Later, it was called Sofia. The oldest source mentioning the modern name of the city is a charter from 1382, presented by Tsar Ivan Shishman to the Dragalevtsi Monastery. From the 14th century onwards, until 4 January 1878, the city was part of the Ottoman Empire. Sofia was liberated by the Russian army under the command of General Gurko. On 3 April 1879, on a proposal of Professor Marin Drinov, Bulgarian historian, the Constitutive Assembly in Veliko Tarnovo designated the city as a capital of the Principality of Bulgaria.

Geography
Sofia is located at about 550 m asl, in the foothill of the northern slope of the Vitosha, in the Sofia plain enclosed by mountains on all sides. As early as Antiquity, the five mountain passes leading to the city (Iskar, Vladaya, Dragoman, Petrohan, and Botevgrad) and the roads passing there connected the Adriatic and Central Europe with the Black and Aegean Seas and the Middle East. Thanks to its central position in the Balkans, Sofia is a large and flourishing city to this day. Since the remote past, the city is known for its numerous hot and cold mineral springs (15 fields with a total output of mineral water of 130 l/sec). The Iskar, the longest river running entirely in the territory of Bulgaria, traverses the city.

The climate of Sofia is temperate continental. The city is protected from strong winds by the mountains that surround it. The rainfall balance can be characterized as normal, which is a precondition for various outdoor activities throughout the year.

Sofia Airport is the main and largest airport in the Republic of Bulgaria, which serves the largest share of air flights to and from our country. Sofia Airport has two terminals in total. Terminal 1 is older and serves to receive and send charter flights and flights to low-cost airlines. Terminal 2 was built much later and is much better equipped and more modern. It serves only for the launching and landing of scheduled airplanes.

Sofia has an extensive bus and tram public transit system and an expanding rapid transit network.

Sofia subway currently operates 69 stations over the length of 75 km. The subway connects the city with Sofia Airport’s Terminal 2, Sofia Business Park, most of the business zones in the city, the National Palace of Culture – Congress Center Sofia, the Inter Expo and Congress Center, the Central Railway and Bus station, and most large residential areas.

You can also find additional information about the Sofia subway by clicking HERE. 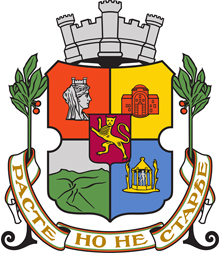 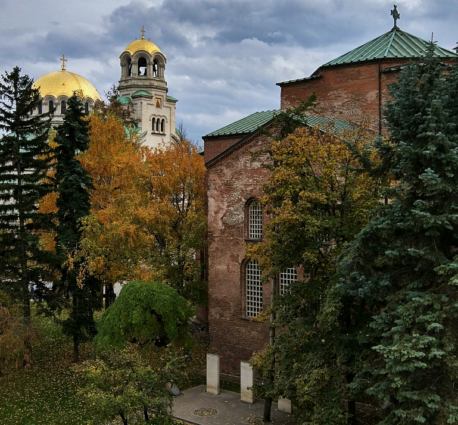 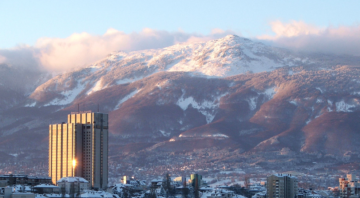 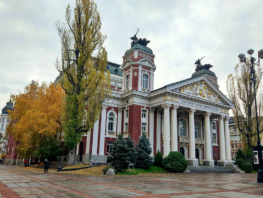 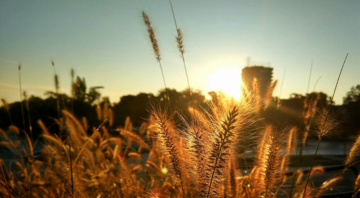 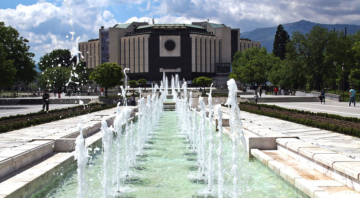 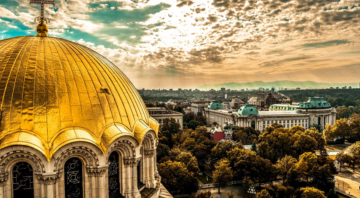 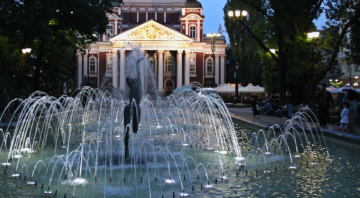 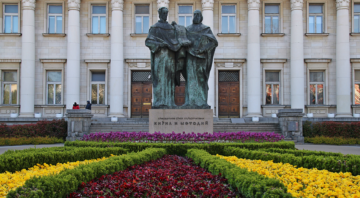 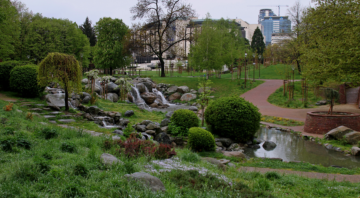 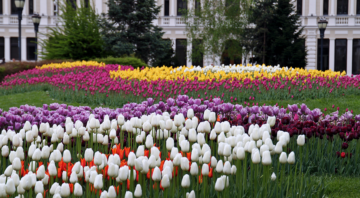 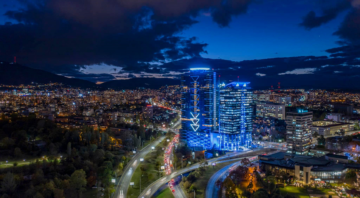 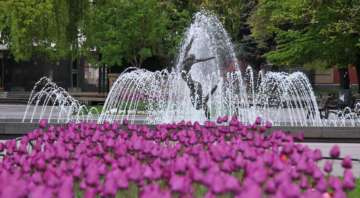 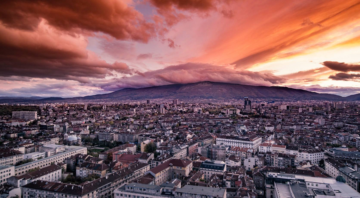 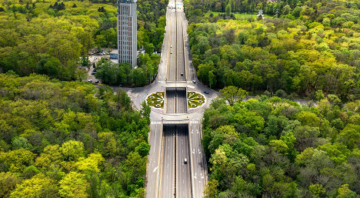