Varna is the largest city in Northeastern Bulgaria and along the Bulgarian Black Sea Coast. It is an important center for business, transportation, education, tourism, entertainment, and healthcare. It is also known as the Sea capital of Bulgaria. Today, over 5% of the population of the country lives in the city (a population of 334,870 people according to a national census in 2011).

Varna was established as a trading colony in 570 B.C. under the name of Odessos (the town on water) by Greek sea-faring colonizers from the town of Milet in Asia Minor at the site of an earlier Thracian settlement. In the 15 year A.D. province of Moesia was annexed in the Roman Empire and Odessos was finally overcome.

The 2nd and 3rd centuries were Varna’s best periods. The Romans fortified the city, built a water supply system, many temples, and public buildings – the Thermal Baths, nowadays a museum. After the disintegration of the Roman Empire in 395 A.D., the town became an important port of the Eastern Roman Empire (Byzantium) and was converted to Christianity. The Slavs gave the present name of the town – Varna. It was first mentioned when Khan Asparuh founded the First Bulgarian Kingdom in 681. In the 13th and 14th centuries, Varna turned into a thriving commercial port city frequented by Genoese and later by Venetian and Ragusan merchant ships. In 1393 the town was conquered by the Ottoman troops and remained part of the Ottoman Empire until 1878.

The famous battle of Varna took place in the vicinity of the town on November the 10th 1444 – a crusade for the liberation of the Christians on the Balkan Peninsula led by Vadislaus III Jagello and his Hungarian general Janos Hunyadi (20 000 crusaders) were defeated by the strong army of Sultan Murad II (60 000 soldiers). In 1866 the first Bulgarian railway connecting Varna with Rousse on the Danube as well as the Ottoman capital Istanbul with Central Europe was built. The town was liberated on 27 July 1878 after the Russo-Turkish war of 1877-1878 and grew rapidly.

In October 1972, near Varna, the Chalcolithic (Eneolithic) Necropolis was found. It consists of 294 graves and dates back to the 5th – 4th millennium B.C. The gold objects alone are more than 3 000 with a total weight of well over 6 kg., 23,5 carat – considered to be the oldest processed gold treasure in the world.

Varna is situated in Northeastern Bulgaria, on the Northern Bulgarian Black Sea coast. It is located 465km to the east of the capital Sofia. The city is located along Varna bay.

The climate in Varna is continental. The specific Black sea climate is milder than the inland parts of the country and the sea influence lowers the effect of the occasional cold air masses from the northeast. Average precipitation is the lowest for the country and sunshine is abundant.

Varna is connected through four means of transportation – ground, air, water, and railway.

Varna Airport (VAR) offers international flights to and from Varna. Every year more than 2 million passengers pass through this airport in the Northeast of Bulgaria.

Almost 70 different airlines fly to Varna, connecting the Bulgarian Sea capital with destinations all over the world. Varna Airport provides convenient direct links to 16 cities all year round and more than 120 cities seasonal.

Flight duration to some of the destinations:

Varna Airport is situated only 7 kilometers away from the city center, 17 km from St. St. Constantine and Helena resort, and 25 km from Golden Sands resort.

Varna is the perfect place for conducting an event, incentive travel, and congress and business appointments. Plenty of modern hotels in the city and the resorts offer excellent year-round opportunities for business, holidays, and recreation.

The variety of conference halls, restaurants, clubs, and accompanying programs make it easy for everyone to find a perfect balance between quality and cost. MICE tourism development in Varna makes the city a year-round tourism destination.

On the territory of Varna Municipality, MICE tourism venues are offering first-class conference and event facilities.

Situated in the most attractive spot in the center of the city, right next to the main entrance of the Sea Garden and 100 m away from the beach, the Festival and Congress Center is one of the city’s landmarks and a cultural center for local and international events. It has 11 multifunctional halls with a capacity of 50 to 1000 seats, suitably equipped for various events, effective and theatrical lighting, Dolby Digital Surround EX sound, arched folding screen.

Festival and congress center Varna is the face of Bulgaria in prestigious congress organisations such as ICCA, EFCT, and AIPC, and includes the only pan-European cinema chain “Europe Cinemas”, part of the European Union.

The palace of culture and sports hosts many national and international events. It has 6 multifunctional halls. “Congress” hall is a hall for sport, cultural and congress, and business events. It is 13m high and when used as a sports hall it features a sports field 45 by 27m and 5116 seats. It is equipped with 4 electronic information boards and a sound system. The tribune could be transformed into a stage (dimensions 25 by 13m). The hall offers 6 sport dressing rooms, a medical office, doping control office, commentators and TV booths, etc.

University of economics’ Aula is another venue in Varna with a capacity of 600 seats. It has all the required equipment for conducting various events.

Varna is one of the most famous resorts in Europe and a four-season destination. There are several resorts nearby – Golden Sands, St. St. Constantine and Helena, Riviera holiday club, and Sunny Day resort. Warm mineral springs, curative mud, wide beaches, and rich forests provide excellent opportunities for the development of holiday and sea tourism, balneology, wellness and spa, cultural, rural, eco, sports, congress, MICE, and leisure tourism. There is a well-developed tourist infrastructure with over 400 hotels.

Hotels situated on the territory of Varna Municipality offer excellent opportunities for organizing and holding business meetings and events. There are great opportunities for developing MICE tourism with plenty of conference halls (total capacity of 10 181 seats) in hotels in Varna and the nearby resorts St. St. Constantine and Helena, Sunny Day, Riviera holiday club, and Golden Sands resort. 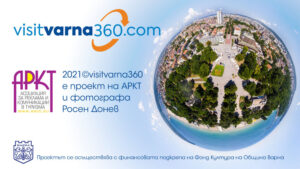 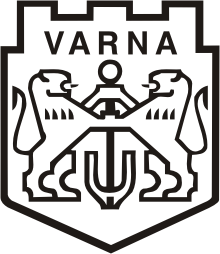 The official tourist site of the Municipality of Varna 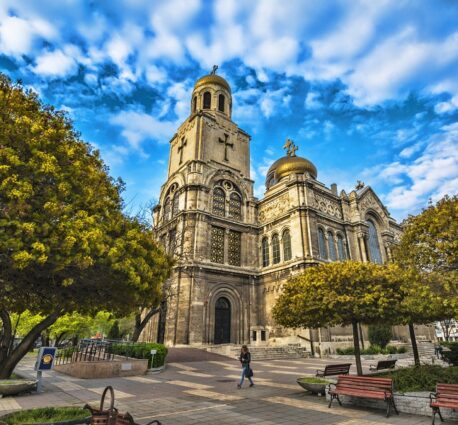 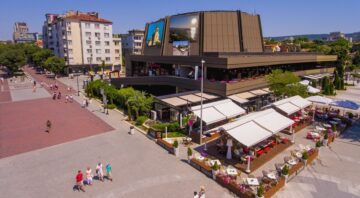 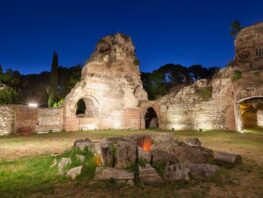 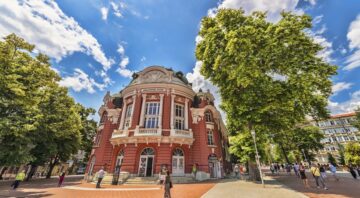 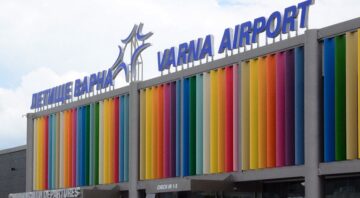 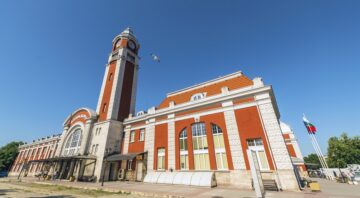 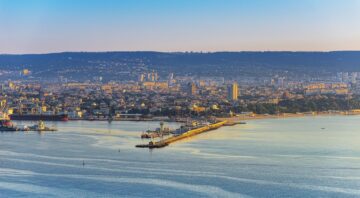 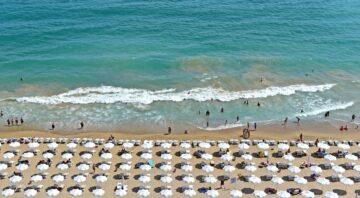 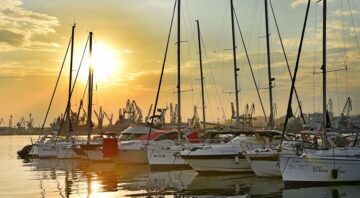