Almost 4 years and more than 250 000 satisfied guests after its opening, the hotel is the holder of many awards, including the prize for “Multifunctional building”, which was awarded as a part of the national competition “Building of the year 2016”. Best Western Premier Sofia Airport is a three times winner of the “Quality & Service Award“ – a prize, rewarded for high-quality service, pursuant to the standards of the Best Western Hotels & Resorts international chain. The hotel makes part of the Top 100 Hotels in Bulgaria, as ranked by the Hotel Investment Forum. It is also the first employer in Europe to implement the Roomy robot for guest service. 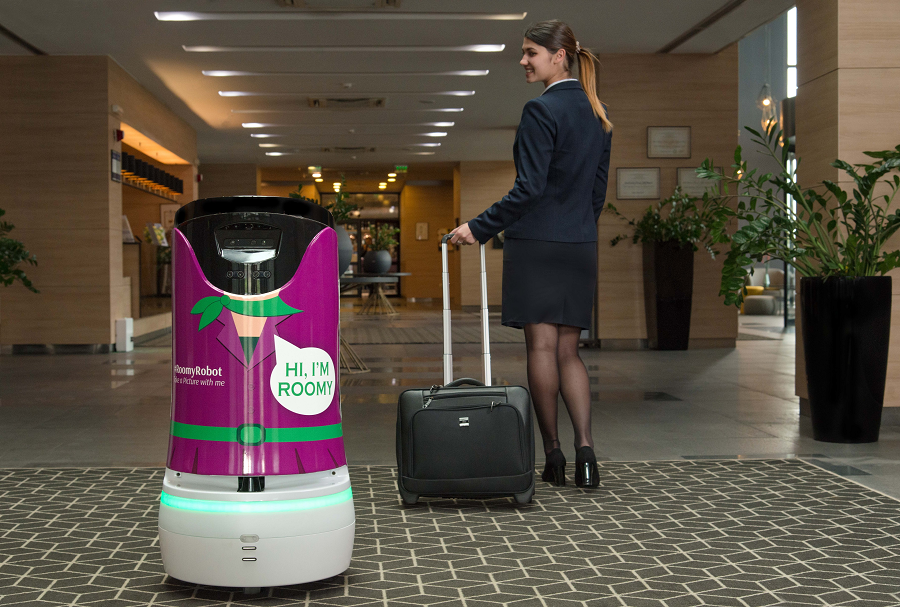 Opened in 2016, Best Western Premier Sofia Airport is strategically positioned in close proximity of 900 meters to the international Sofia airport, Airport metro station, and 15 minutes by car to the city center.  With its modern design and high-tech facilities, Best Western Premier Sofia Airport is composed of 160 rooms, 10 apartments, and 5 conference rooms, filled with daylight and flexible for modifications, depending on the scale and purpose of a given event. 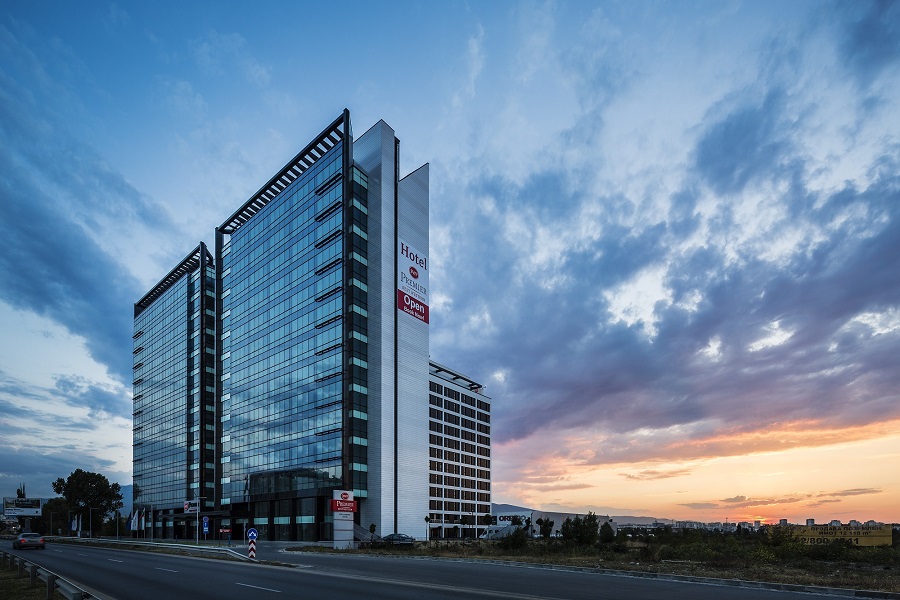 Best Western Premier Sofia Airport is a part of the Bulgarian Radis Group, which has proved itself as one of the leaders in the local hotel market. Radis Group owns and manages several hotel complexes in key locations all around the country. The latest jewel in the Group is Blue Bay, Sozopol – a five-star hotel complex. The well-known hotels Best Western Expo Sofia, Hotel Alba in Bulgaria’s biggest resort, Sunny Beach, and The Stay boutique hotel at the center of Plovdiv also make part of the Group. 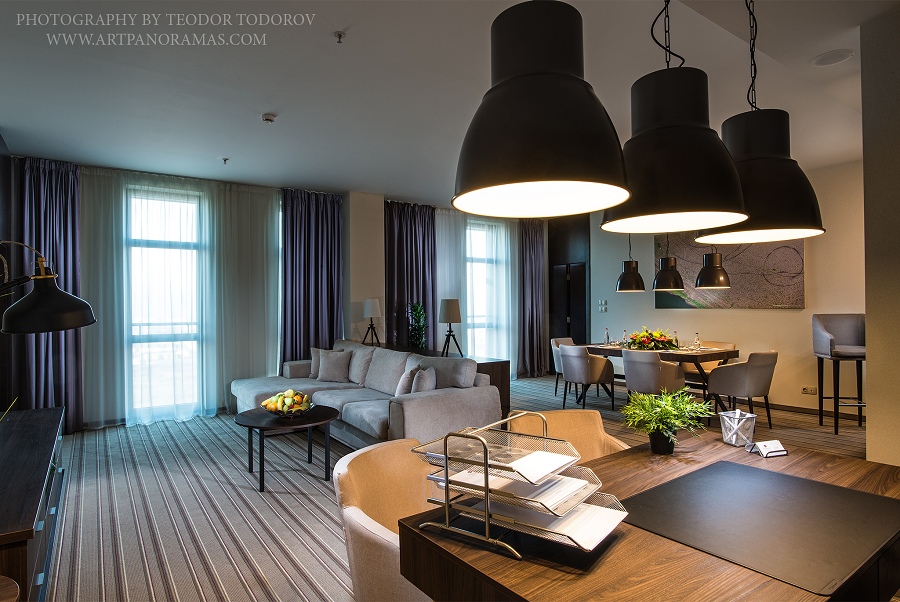